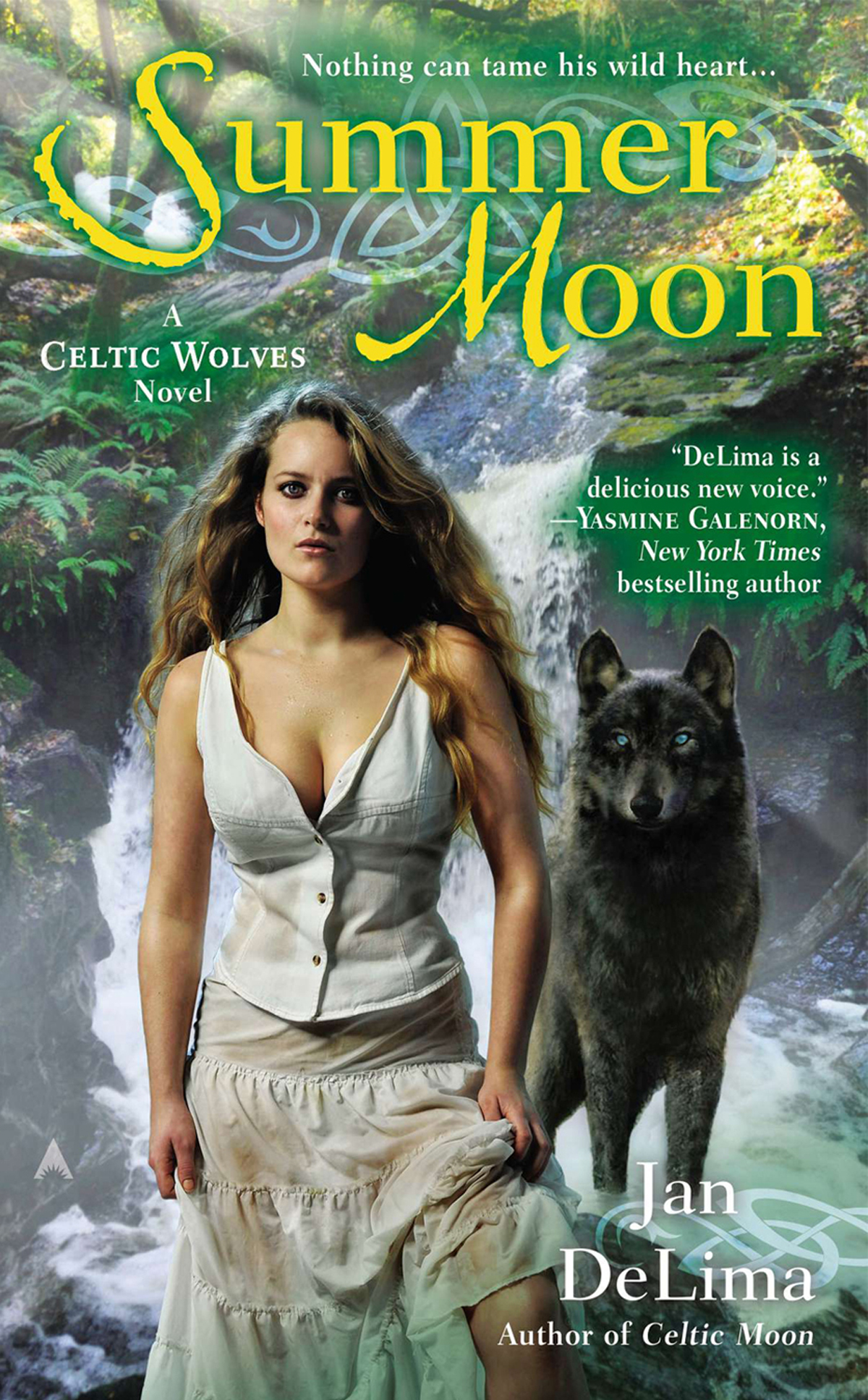 She won’t be ruled again

Rosa Alban has been obedient her entire life. But when her alpha husband dies, she seizes the opportunity to flee the oppressive Guardians—the rulers of the secret shapeshifter world. Her flight instantly brands her as a pack traitor, and she has no choice but to seek protection from a neighboring tribe by marrying one of their sons.

Known as the Beast of Merin, Luc Black loyally plays the part of unwanted son and devoted brother. He realizes marrying Rosa will strengthen his tribe’s territory, but he has no intention of loving ever again. Still, he’s unprepared for the intense physical need the wild she-wolf awakens in him.

When the Guardians hone in on Rosa, Luc must fight to protect his new bride. And as war descends, the unlikely allies discover their destinies are irrevocably entwined…

I am beyond thrilled to share that Koko’s journal entries are included in Summer Moon, along with my illustrations. You are invited to browse the pages in full color.

The eBook version is correct, as is the interior text of the physical copies, but there’s been a printing error in the glossary of Summer Moon.

“Now, is this so bad?” he taunted while tucking her head under his chin.

“I suppose not.” Pondering where to place her hands, she ended up curling them in her lap, while her shoulder rested in the crook between his arm and chest.

In truth, it was hypnotic setting on him like this—dangerously so, like the hush before a storm. The rise and fall of his torso as he breathed lulled like a male siren, along with the weight of his arms and the lure of his skin against her cheek. The most exquisite scent of forest and man wove around her senses. More tempting, underneath it all lay the hint of musk, of potent wolf waiting in the shadows to protect her if the human failed.

All her tension ebbed like a babe in caring arms. Away from Guardians and wrapped in strength; she’d not felt this safe since childhood. How sad that she’d found peace with a virtual stranger. And how easily she could become addicted.

“Shhhh . . .” His throat moved as he swallowed while his hands trailed up her thighs and under her sweater, but only to knead the muscles of her lower back.

As if she weren’t becoming a puddle of goo already.

Before long, her eyes grew heavy, drifted closed. Had he been waiting for this moment of surrender, she wondered drowsily, when her guard had dissolved enough to welcome his gentle game? And did she care? For this was far more pleasant than any others she’d been forced to play.

He shifted to the side and moved his shoulder, leaned a bit, and her head rolled back, only to be caught by the soft pressure of his mouth on hers. So tender she didn’t even open her eyes. Were a man’s lips supposed to be this soft? Like with other carnal acts, she had little experience with kissing, sadly enough.

Having known only violence or indifference, her perceptions reeled. Indeed, if this was passion, then she didn’t know how to respond. But she was curious enough to try. She would admit that to herself, and even to him if he asked . . . She was so hungry to know what others whispered about in giggly tones. How many stories had she heard, from Tesni and others, of their forbidden trysts and naughty secrets, only to feel like a bystander to their private joy?

“Open your mouth, Rosa.” The order came on a husky whisper against her lips.